These are just a few ideas for games you can play…

Marbles to Flarble® you ask?

Most of the common marble games can be very easily adapted to become Flarble® games.  Just think in three dimensions.  One way you can play with Flarbles® that you cannot play with marbles is on the grass!

If you come up with a truly original game please let us know.  You can send your idea to .  The different games you can play with Flarbles® are only limited by your imagination.

If you have pictures of you and your friends playing Flarble® games we would like to see them. You can send pictures to the same e-mail above. 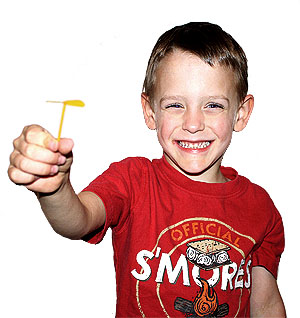 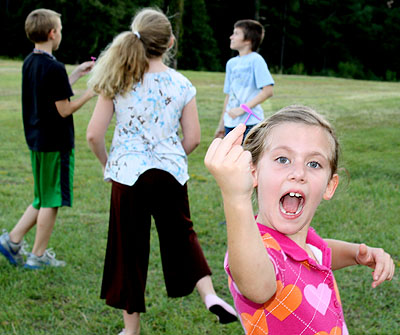